I’ve been fascinated with music technology, production and creating music from a very early age. My main interest was always the technology involved and how it was used by such luminaries as Jean Michel Jarre , Kraftwerk and Gary Numan. I used to spend untold hours fantasising about synthesisers, multitrack recorders, mixing desks and how they all worked.

In those early days I would create my own brand of music(!) using a fan powered Bontempi organ and later a Casiotone VL1 (my first synthesiser as such), tracking each sound using 2 cassette tape decks to bounce tracks from one to the other whilst adding – among other noise – extra melodies over the top. Eventually I bought myself a Fostex 166 4-track cassette recorder and later moved up to a Fostex R8 8-track reel to reel, a Mackie 1604 mixing desk and an Atari 1040ST computer which brought me into the world of MIDI sequencers – notably Cubase V2. With the acquisition of an Akai S950 sampler and an assortment of analogue and digital synthesisers my production possibilities were seemingly endless.

Very soon the Atari ST was retired and replaced by a home built 100mhz Pentium PC to run Steinberg’s Cubase Audio – this allowed 8 tracks of audio to run alongside MIDI and was quite a revelation to me at the time! A year or so later Virtual Studio Technology was possible and so I upgraded to Cubase VST which required a mega fast 200mhz processor upgrade for the PC! My days of working ‘In The Box’ had begun!

From 2001 – 2004 I worked as in-house-engineer/producer for a London studio called Punish Productions (with Marc Heal of Cubanate fame), which was based in Old Street within The Fortress studio complex. Recording and producing bands of many styles of music. This introduced me to Logic and Pro Tools, of which, Logic is still my DAW of choice. The unique thing about the Punish Productions studio was the integration of analogue with the digital world. Among a plethora of other professional outboard equipment was a 24 track Neve broadcast desk, UA1176 compressors, UA 2-610 pre-amps, Pultec eqs, Lexicon reverbs. The best of both worlds. A direction that I am now starting to pursue myself.

After leaving Punish Productions in 2004 I wrote and released an album under the name of Alien#Six13 via the ADD label. It was a solo project that was more of a personal indulgence into electro/house type instrumentals and vocal tracks. Two of which, ‘C Squared’ and ‘Mello’ were used by Japanese games giant, Konami in their Dance Dance Revolution series of games.

I formed Alien Six in 2005 as an umbrella company for various projects. Working with Peter Steer and Laura Cyganik we wrote several Electro/House dance tracks, one of which, ‘Love In Motion’ was used by Konami, again featuring in the DDR series of games.

In 2005 a good friend and ADD label mate put me in touch with an L.A based music publisher, Black Toast Music, who I’ve been writing production (library) music for ever since. My work has now been used in many popular American film and tv productions. 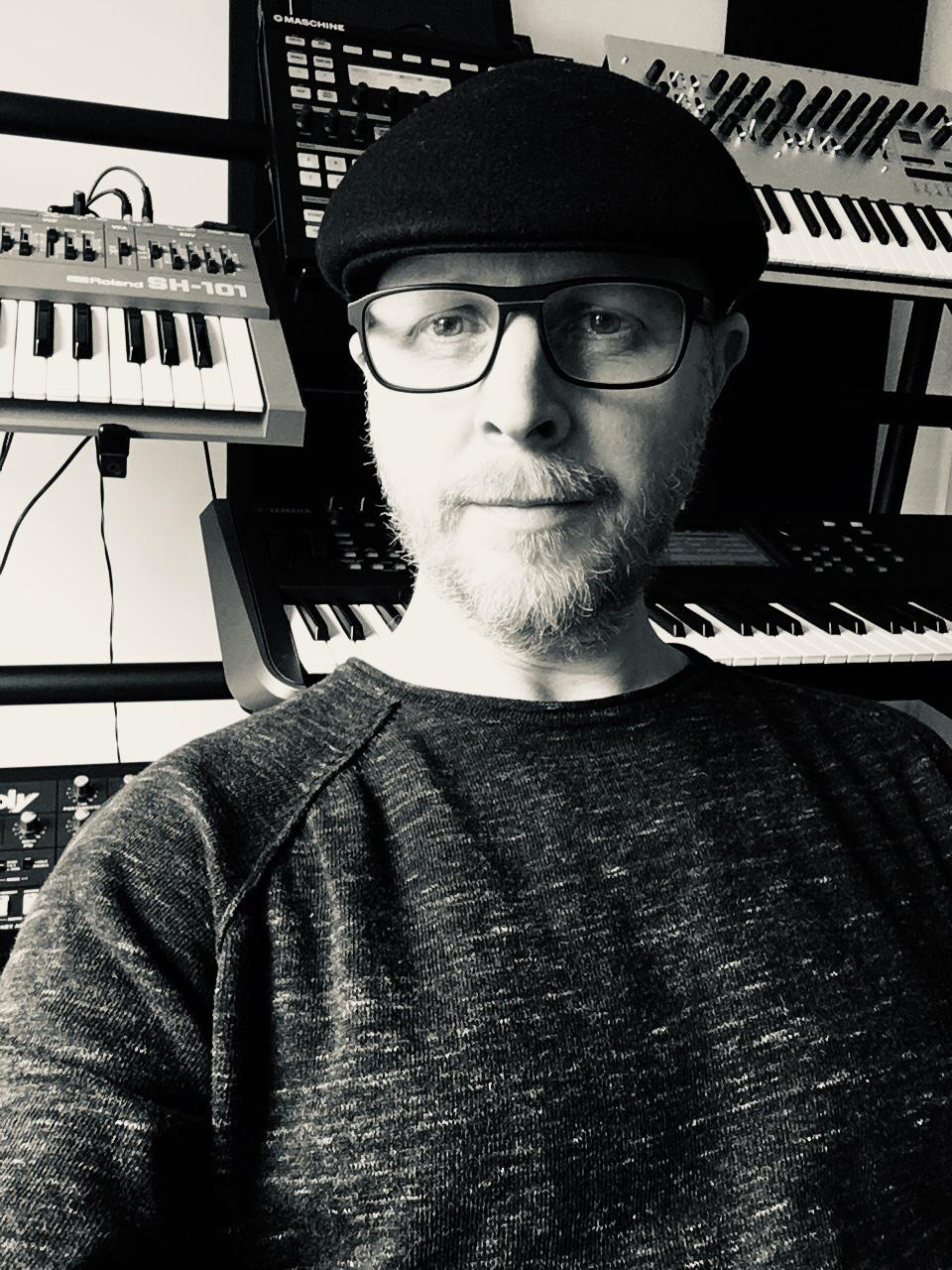 I formed  Glasshouse in 1989. We made few demo cassette tapes and supported Gary Numan on two tours in 1991 and 1992. Glasshouse disbanded in 1996 after which I went on to form, The Nine and released two CD albums, ‘Native Anger’ (1997) and ‘Dreamland’ (2000) as well as various singles on the US underground label A Different Drum. During that time I had done various remixes for other artists on ADD but notably was a remix for Alphaville‘s ‘Soul Messiah’, single. They liked my remix so much they used it as the radio version and would play my version in their live sets.

Between 2006 and 2011 I played live keyboards and sang backing vocals for Bristol based band Mesh, playing all over Europe and the US.

In 2007 I formed Tenek, with previous band member Peter Steer. Tenek has released 3 albums – ‘Stateless’ and ‘On the Wire’, ‘Stateless’ and various singles. As well as playing numerous live dates taking us all around Europe and the UK. For more info please visit the official website or  Facebook page.

Silent Unseen Productions  – In 2016 I got together with my old school pal and bandmate from 35 years ago, Gary Cantini. We’re writing and producing a rather diverse variety of fresh, exciting electronic music that ranges from powerful dance to dramatic and even the exotic esoteric…all with a depth and quality only years of experience can yield. The purpose of creating S.U.P (Silent Unseen Productions) is to write music that excites and inspires us both, as well as the listener.

Resident 24 – This again is myself writing with friend and associate Gary Cantini but is a home for anything that we think doesn’t suit Silent Unseen Productions . It tends to be a little more indulgent and darker. 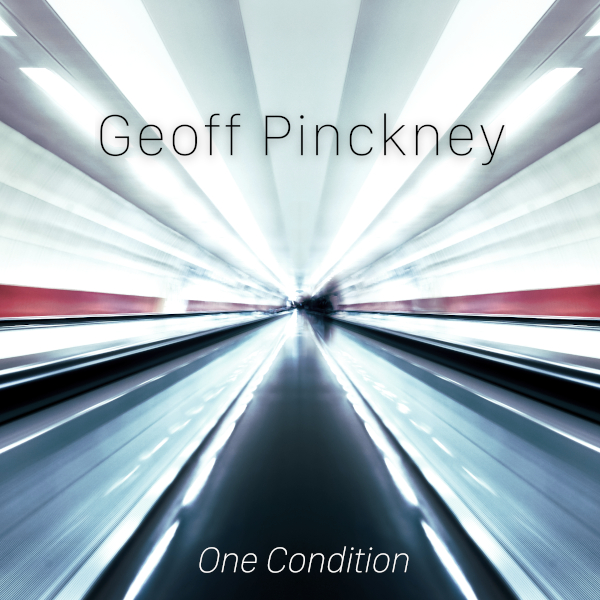 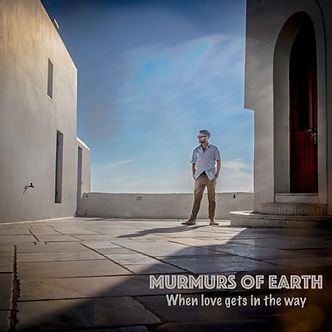 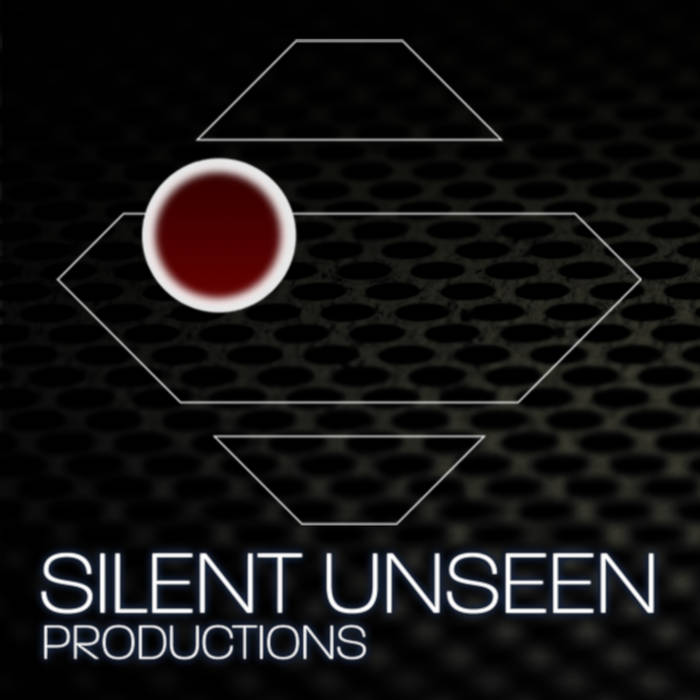 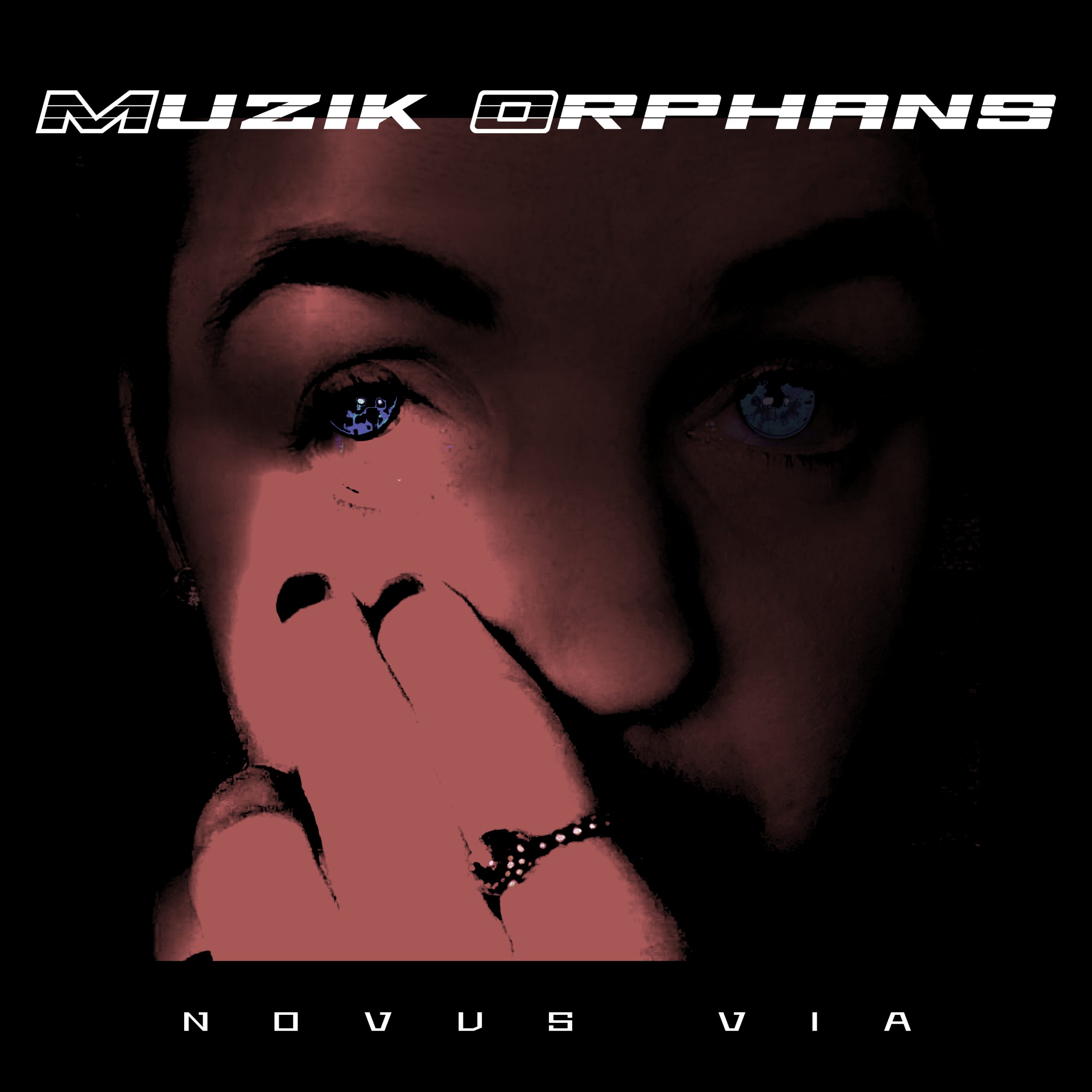 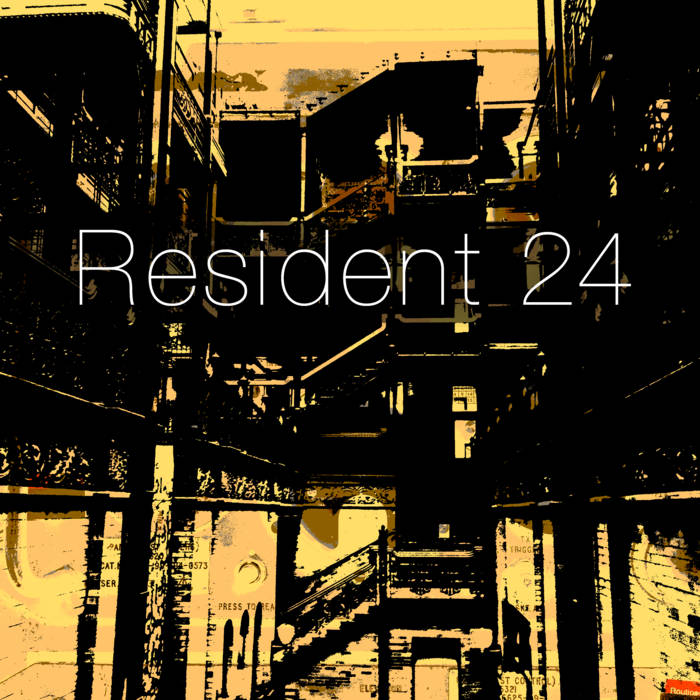